It was 4 hours of Karaoke Idol as it was meant to be last night at NY City’s The Roosevelt Hotel. 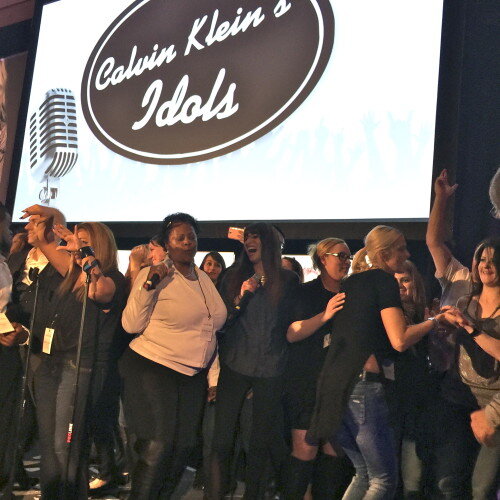 After the contest, Karaoke was opened to anyone/group.

Thank you to Charlie and everyone at CK and Expressway Music Owner/DJ Dave Swirsky for helping to make this such an amazing event and truly so much fun! 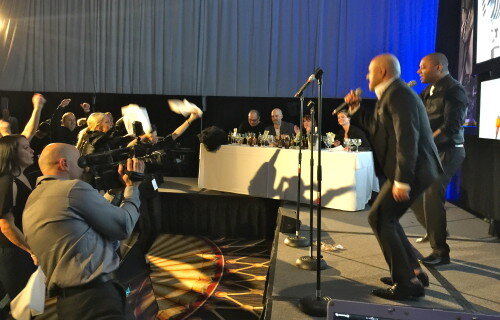 David; it was great working with you. Pls know I will be recc’ing you to anyone in other companies who ask us about “events”. You did a great job!!!

Bat Mitzvah at the Ribbon NYC